Everything you need to know about dog training

Instead of giving you pieces,
we provide you with a complete training system from A-Z. 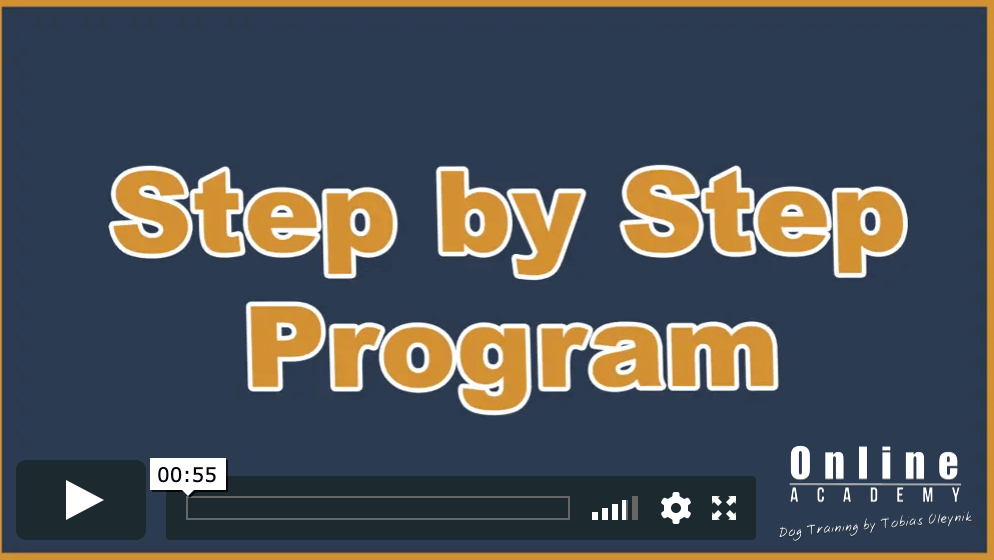 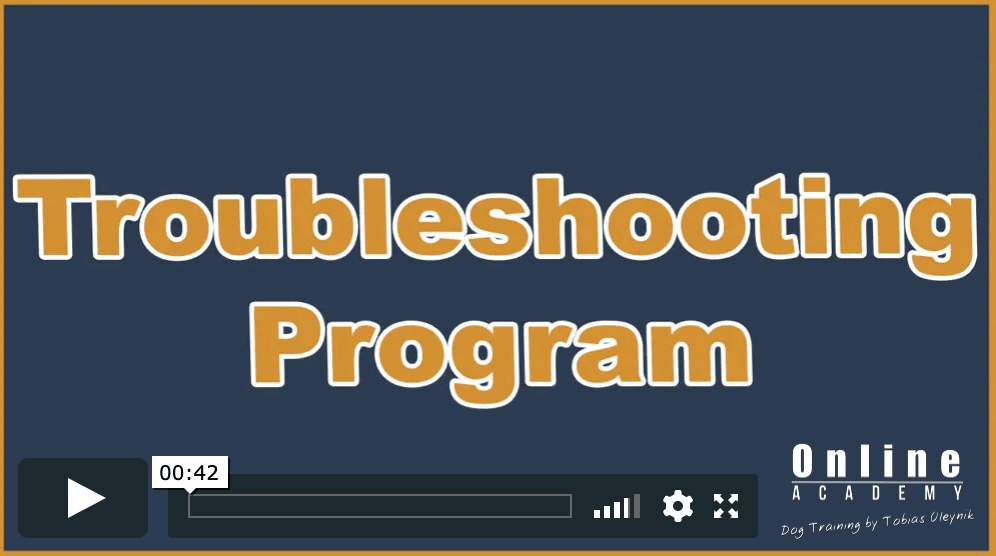 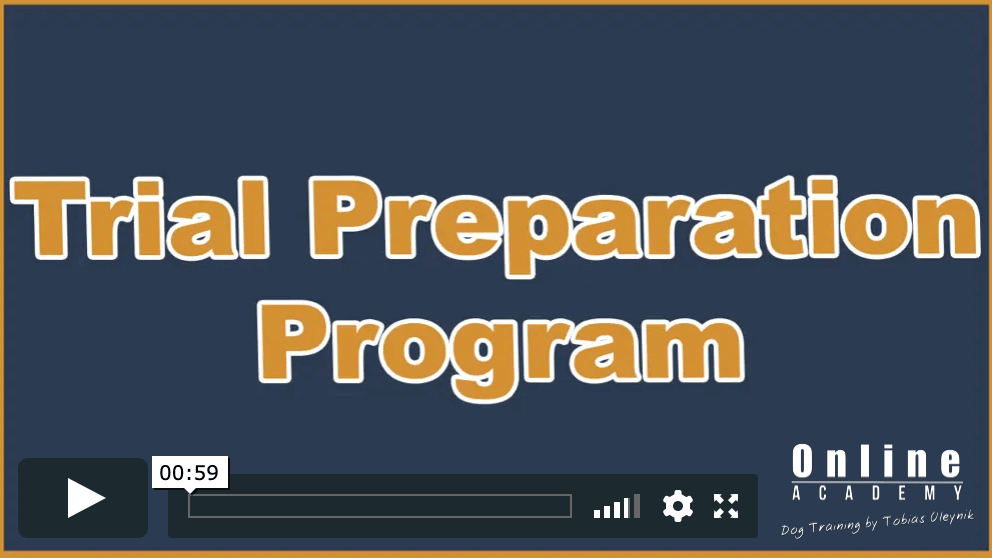 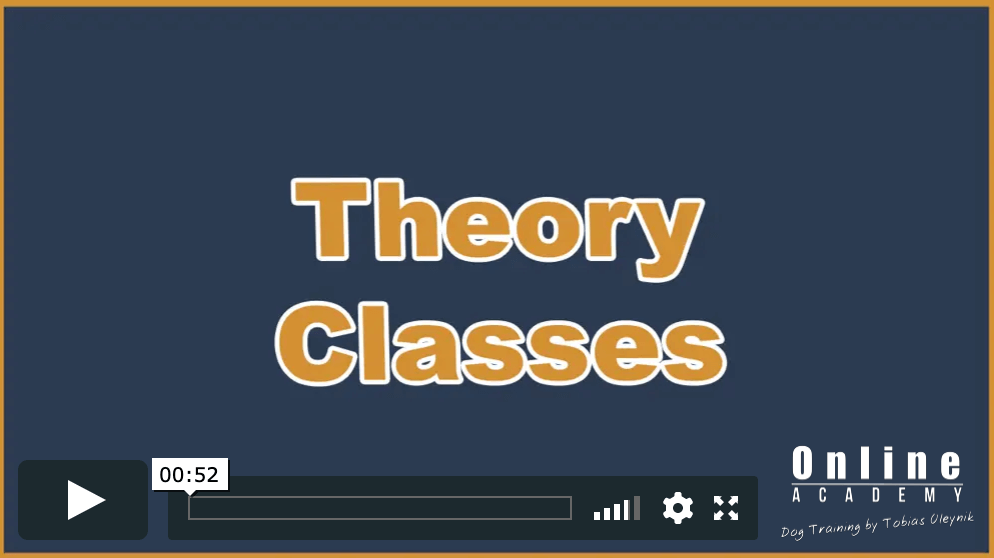 Tobias Oleynik is from Germany. He is a World Level IGP Competitor and instructor to many club, regional, national and international competitive teams. He focuses on IGP, Police, Search and Rescue dogs. He is the one of the founders of this Online Academy and developer of its curriculum. It is not a typical online dog training course! This is the most complete online program not only for professional handlers but also for beginners who want to level up the training .

Over 100 course waiting for you

Choose how you wish to navigate the Academy. Choose step-by-step training or only topics important to you. We have a video for anything.

You will see our Malinois, Zack. We started recording his training at the age of 12 weeks. He is competing now. Follow his journey...

We support our students in Our Facebook group. We review their videos, answer questions and guide them through our Academy. They never feel alone.

Dog training is never static. We constantly work on new material and are developing new training tips. All videos are real-life training.

Look at what past students have to say about this course

"This academy is free-thinking; you will have the ability to dive into whichever field you need with both video and text that allows you to simultaneously “think for yourself”. Tobias and are wonderful examplew of what it means to be a dedicated Sch handler. If you do not have this around, it is well worth seeing it in action."

"I found out about this Academy a week ago. It changed my life since then. I watched all courses, day and night (overreacting). The thing is that these two great people, Toby and Anna, are so charismatic, smart, sweet and can deliver any information for anybody."

"An excellent learning platform with focus on all details. I am so excited to be part of the program.  Works much better than a normal course because here you can go back and also troubleshoot whatever problem you have. "

One sentence summary of what they get

One sentence summary of what they get

You can test the Academy content during Free Trial. If you are not satisfied, you can cancel your membership - no questions asked.

How can I become a member?

Just buy a "monthly membership" and you will get access to the entire academy.

How long is the membership and what is the price?

The membership is for 4 weeks and costs $60. If you stay with us for 12 months the price will drop to $20 per month. You can pause or cancel your membership at anytime.

Is your program better for experienced trainers or those new to the sport?

More experienced handlers may pick and choose exercises to focus. As far as newcomers to the sport, we advise following the program in its entirety without mixing with other systems. It helps avoid confusion. Once the handlers become more experienced, it will be easier to decide which path to take.

Many programs use pre-trained dogs. What about your Academy?

If you are really interested in understanding your dog better and find a clear way to communicate with your dog, then go for this courses!

When I started dog training I wished for a platform like this!

Take what you like, add your own experience and you will get the perfect training system for you and your dog!